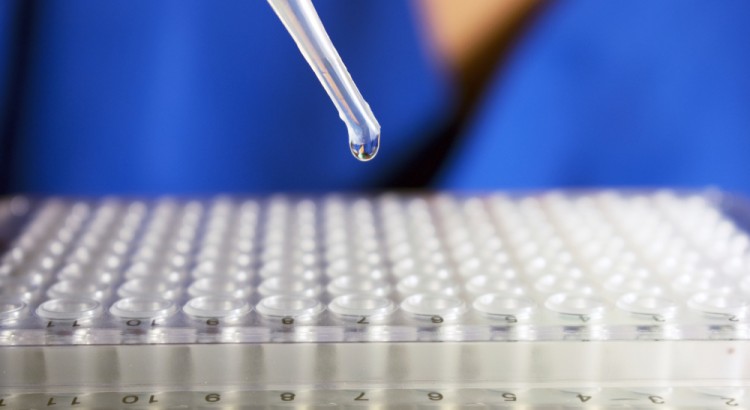 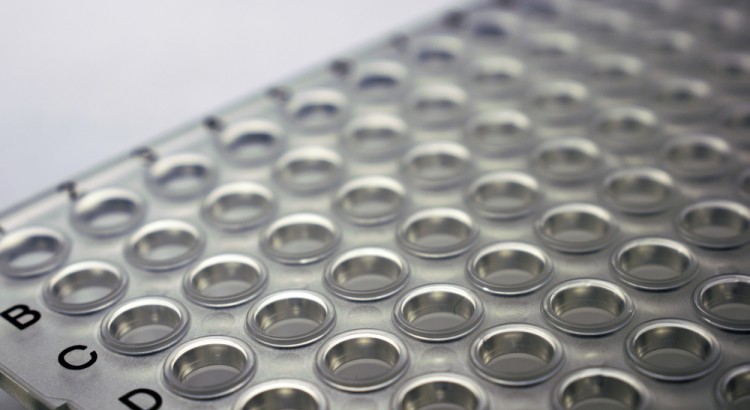 An investment fund filed suit against California-based blood-testing startup Theranos in Delaware Chancery Court Monday, seeking to rescind its stock purchase agreement and claiming damages as a result of Theranos’ allegedly fraudulent misrepresentations, omissions, and violations regarding the fund’s investment in the company.

The lawsuit, filed by Partner Investments LP, comes on the heels of Theranos’ announcement that it would shutter its clinical labs and in-store “wellness centers” following sanctions over its allegedly shoddy lab practices. Also named in the suit were Theranos founder Elizabeth Holmes and former president Ramesh Balwani.

The lawsuit is the latest in a string of issues the company is facing, including sanctions imposed by the Centers for Medicare and Medicaid Services over poor lab practices resulting in a two-year ban on lab ownership by Holmes, as well as several quality control issues at the California-based labs.

Theranos also pulled its request for FDA clearance for a Zika blood test after an inspection revealed the data collected by the company had been done without a patient-safety protocol in place.

Theranos made headlines for its proprietary blood-testing device, which claimed it could obtain the same tests from a few drops of blood, where other companies required multiple vials. Instead, an investigation by The Wall Street Journal raised serious doubts about its accuracy leading Theranos to void the results of several thousands of test results.

Several other proposed class actions are currently pending against Theranos and Walgreens, where many in-store “wellness centers” were located.

If you suffered a loss after investing in Theranos, or if you visited one of their wellness centers, you may have certain legal rights that require your immediate attention.