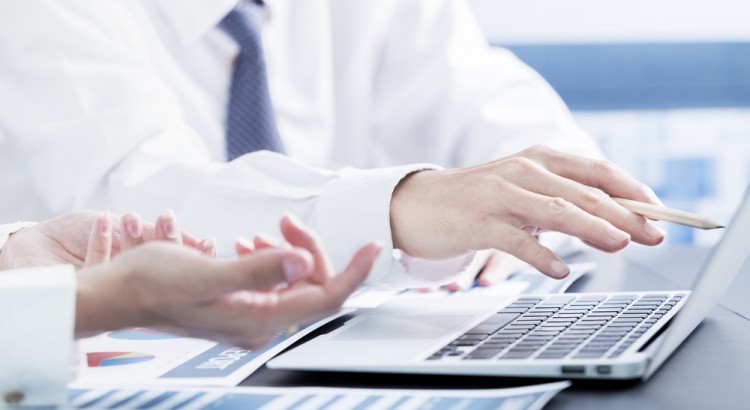 The Securities & Exchange Commission (SEC) recently announced that a Los Angeles-based, self-styled “whiz kid” and his company Wealthpire have agreed to pay $1.5 million to settle a complaint alleging violations of Rule 10b-5, that he and his company defrauded subscribers through false statements and misrepresentations.

According to the complaint, Manuel Jesus and his newsletter company Wealthpire, Inc. used advertising materials and websites proclaiming him the “untutored prodigy of stock investing,” going by the alias Manny Backus. Wealthpire materials claimed that Backus made millions before “deciding to help other investors” by starting an alert service to let subscribers copy his trades.

Between January 2012 and September 2014, Backus was apparently not trading in the same stocks recommended by his services as he claimed. He was also not the one making all of the recommendations, either – a man named Robert Joiner was paid by Wealthpire to make all of the stock picks for one service without any input from Backus, and posed as Backus during certain chat room sessions online with investors.

Backus was also accused of making misrepresentations to Wealthpire subscribers, including false claims about one particular stock alert that allegedly made recommendations resulting in returns of over 1400% in the past.

The SEC issued a warning about the use of such “newsletter” services as being used for fraud. Backus and Wealthpire agreed to pay disgorgement of nearly $1.14 million plus interest of nearly $113,000. Backus also agreed to a $235,000 penalty.

At its 2016 Annual Conference, the Financial Industry Regulatory Authority (FINRA) is urging its brokerage firm members to continue to look for manipulative trading activity, stating that new technology makes it easier to find patterns of violations.

FINRA told conference attendees to keep an eye toward manipulative trading activity such as layering and spoofing, asking firms to detect and root out violations. According to FINRA’s market regulation department, one of its priorities for 2016 is enforcing Rule 15c3-5 of the Securities Exchange Act, which requires firms to restrict market access only to authorized traders. Further, firms are required to monitor for manipulative conduct.

FINRA’s words are more than just talk: in recent months, the regulatory agency has levied fines in excess of $1 million on several member firms for failing to have appropriate controls in place or for failing to stop market manipulation. FINRA fined Wedbush Securities $1.8 million a few months ago, which we blogged about here.

New technology and cross-market surveillance has made it easier to detect illicit activity. Of particular concern to FINRA are algorithmic trading controls that firms have deployed to regulate their trading. FINRA will continue to monitor whether firms have adequate controls in place to shut their algorithm down if it exceeds certain trading limits or malfunctions.

In conjunction, last month the SEC approved a rule requiring algorithmic trading developers to register as securities traders, as part of an ongoing effort to ensure compliance and avoid problematic conduct.

If you believe your broker or brokerage firm has engaged in illicit activity, or if you work for a brokerage firm engaged in manipulative trading, you may have certain legal rights either as a plaintiff or as a SEC whistleblower that require your immediate attention.

Contact an experienced Los Angeles stock fraud lawyer today for a consultation to discuss your rights and options.