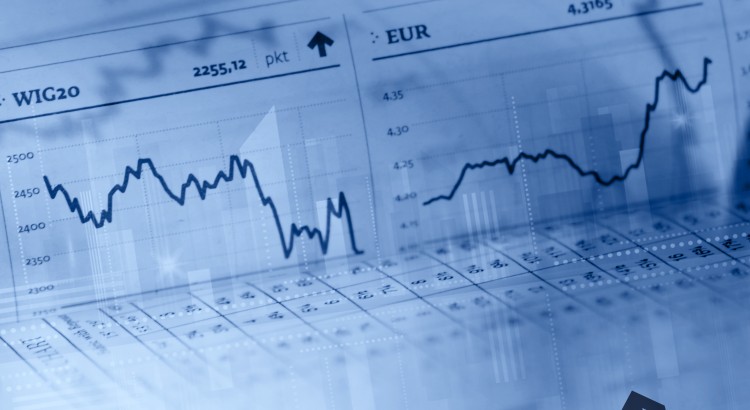 The U.S. Securities & Exchange Commission (SEC) has accused a man of defrauding investors of approximately $1.7 million in a FOREX Ponzi Scheme. Before fleeing the country, he promised investors that his computer program would generate high rates of return on foreign exchange trades. Instead of investing in the computer program as promised, his investments were used to make Ponzi-style payments and fund lavish shopping sprees.

Steve Karroum took investor money and routed it through his company, FX & Beyond Corp., to pay off earlier investors – a hallmark of a Ponzi scheme. Karroum used at least $80,000 to make personal purchases.

From 2007 to 2014, Karroum solicited nearly $4 million from investors, claiming his program could generate up to 30 percent returns for investors without risk of loss. He guaranteed profits and the return of their principal.

At some point in 2010, Karroum stopped using the money to invest in forex trading, even though he still sought funds for his program for another four years. While representing that investor money was going to his forex broker, less than half actually made it there. At least 14 investors lost a total of $1.7 million.

Karroum fled to Lebanon in 2015. The SEC is seeking to enforce a subpoena against Karroum and his company, saying that he and FX held back documents that would prove the SEC’s case.

Did you unknowingly invest in the Forex Ponzi Scheme?

If you invested with Steve Karroum or FX & Beyond, you may have certain legal rights that require your immediate attention.

Contact an experienced Los Angeles forex attorney today for a consultation to discuss your rights and options. 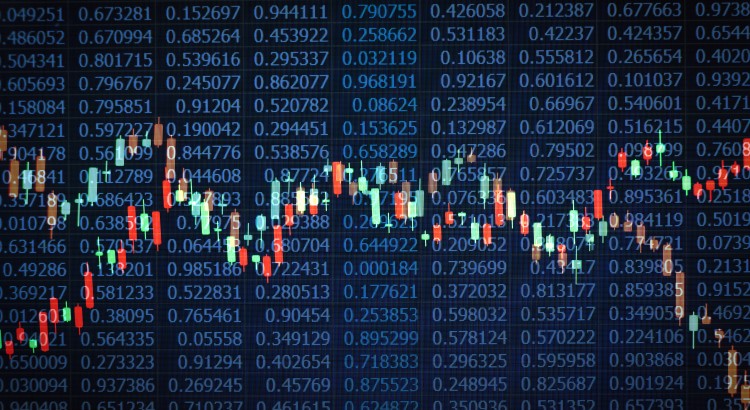 A former investment adviser for Morgan Stanley and Wells Fargo settled charges with the U.S. Securities & Exchange Commission (SEC) over allegations that he sold more than $5 million in unregistered securities to NFL players while misrepresenting the investment returns and failing to disclose his financial stake in the deal.

According to the SEC, Sylvester King Jr. failed to verify investment information for clients from the NFL Players Association who invested in Global Village Concerns Inc. (GVC), a now-defunct internet branding company. The adviser failed to tell his clients that he was paid in GVC stock options for soliciting investments in the company. King also was charged with failing to disclose that information to clients. King worked with Morgan Stanley from 2009 to 2011 and then moved to Wells Fargo, where he worked until 2015. During that time, he had roughly 40 current or former NFL players as clients.

King got involved with GVC in 2009, when the CEO of the company approached him about raising money from investors. His clients served as the primary source of money raised for the company, including $3.2 million in two stock offerings and another $2.5 million in convertible note offerings.

Because he failed to disclose his own interest in the deal, he violated the NFLPA code of conduct requiring advisers to disclose their financial interests. The SEC also charged King with misrepresenting or omitting information about GVC.

King allegedly told one client to expect a 20 percent return, and then told another that he saw a 40 percent increase in only 6 months; however, these findings were not based on any facts and there was “no reasonable basis” to quantify that sort of expected return, according to the SEC.

In 2015, King was suspended from associating with any FINRA member brokerage firm for 18 months and ordered to pay a $35,000 fine. FINRA then revoked his registration for failing to pay fines and costs.

Were You Sold Unregistered Securities?

If you invested with Sylvester King Jr. and think you may be caught in a scheme with unregistered securities, or suspect your advisor who failed to disclose his or her interests to you, you may have certain legal rights that require your immediate attention.