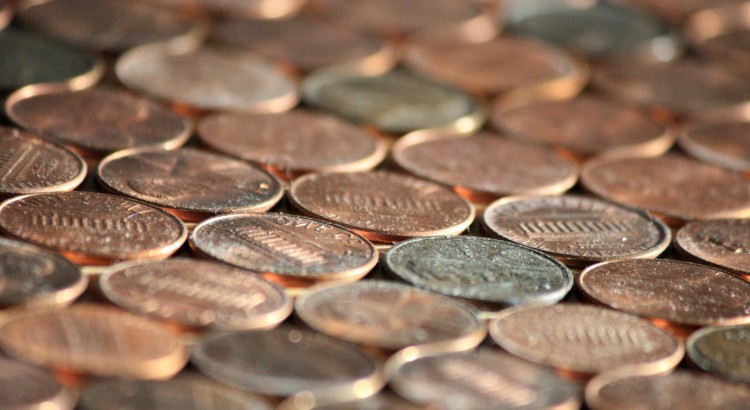 A California federal judge has ordered an attorney accused by the U.S. Securities and Exchange Commission (SEC) of acquiring millions from investors in a penny stock pump-and-dump scheme to pay $13.7 million. The $13.7 million is alleged to be the attorney’s profits from the scheme plus interest. The attorney didn’t appear in court to contest the charges.

Attorney Marcus A. Luna was sued by the SEC in 2016 for profiting from price increases of worthless, unregistered securities for companies Umax Group Corp. and Azure Holding Group Corp.

Luna used a series of shell companies and brokerage accounts to hide his control of the two companies, which were touted as being run by his co-conspirator Norrell Walker. According to the SEC, Luna and Walker were listed as the majority shareholders of Umax and Azure.

Walker ran an unregistered stock promotion company with several locations where operators cold-called customers and tried to convince them to buy the stocks. When investors agreed to buy the stocks, Walker would notify Luna, who would fill the orders with his shares through an offshore brokerage.

Luna and Walker artificially inflated the prices of the stock of two companies. Once Walker and his sales force stopped promoting Umax and Azure stock, the share prices and volume plummeted for both companies.

In addition to the pump-and-dump scheme, Walker’s telemarketers were paid double-digit commissions. According to the SEC, the total amount of hidden commissions was about $2.8 million.

Attorney Also Guilty of Wire Fraud and Prior Scams

Luna was arrested and pled guilty to a wire fraud charge over the same scheme and is currently awaiting sentencing. He has been suspended from the bar.

Prior to this case, the SEC claims that Luna was previously ordered to pay $7 million and barred from participating in penny stock offerings in 2014 for his role in a similar fraud scheme. To date, he hasn’t paid that fine.

Have You Lost Money to Securities Fraud?

If you believe you have been the victim of securities or other investment schemes, you may have certain legal rights that require your immediate attention.

If you are looking for a securities fraud attorney to review your rights and options, the investment fraud lawyers at Dimond Kaplan & Rothstein, P.A. have recovered more than $100 million from banks and brokerage firms for their wrongful actions.

With offices in Los Angeles, New York, West Palm Beach and Miami, our securities fraud attorneys represent clients nationwide and may be able to help you recover your investment losses. 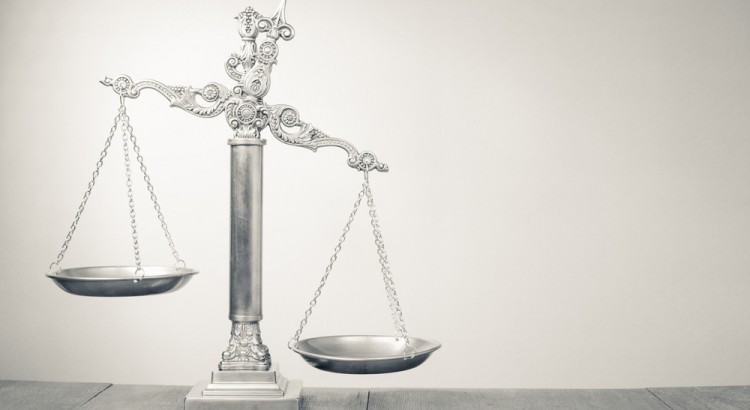 California lawyer Richard Weed was found guilty of operating a pump-and-dump and unregistered securities scheme in Boston, but was allowed to remain out of jail while he appeals his conviction to the First Circuit.

Weed plans to claim that under federal law, the securities he was selling did not need to be registered at all, which he advised in opinion letters at the time. He is also claiming that because the majority of his trial focused on the sale of unregistered securities, his “pump and dump” conviction should also be overturned because his whole case was infected.

A “pump and dump” scheme involves artificially inflating the price of a stock through the release of false positive statements to drive prices up, then allowing the shareholders who were in on the scheme to flood the market with their shares, turning a large profit while driving the price back down for unwitting investors and causing significant losses.

The district judge did not find much merit in Weed’s arguments, but allowed him to remain free given the “novel” nature of his arguments before the court. Weed is claiming that an exemption to registering securities exchanged “by the issuer with its existing security holders exclusively where no commission or other remuneration is paid or given directly or indirectly for soliciting such exchange” applies in this case.

California lawyer Richard Weed was convicted in May of securities fraud and wire fraud that allowed his co-conspirators to sell off shares of ticket broker CitySide Tickets, Inc. and other companies that were essentially worthless. He will remain free pending his appeal to the First Circuit.

If you invested in CitySide Tickets, Inc. or with California lawyer Richard Weed, or believe you may have been the victim of a pump and dump scheme, you may have certain legal rights that require your immediate attention.