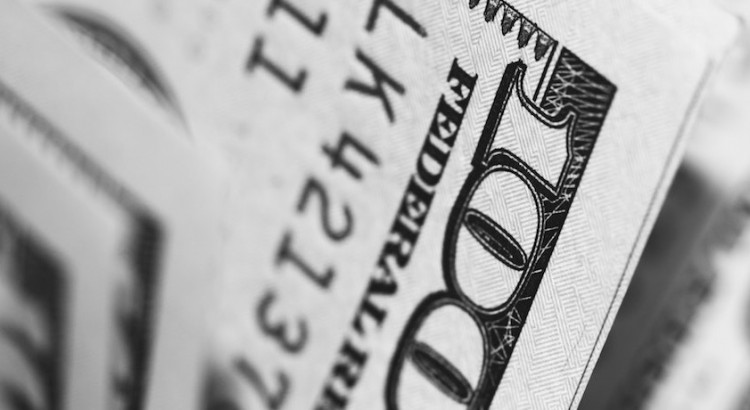 Michael J. Spak, former CEO of Osiris Partners LLC, has pleaded guilty to bilking investors of millions of dollars and was ordered by a New Jersey federal judge to pay $4 million in restitution. Spak fraudulently inflated his firm’s net assets and squandered millions in investor funds on his lavish personal lifestyle. According to the order, the restitution will go to more than 70 Osiris investors in amounts ranging from $14,000 to $222,000.

CEO of Osiris Partners Used Funds for Personal Use

According to prosecutors, Osiris Partners raised $12 million between June 2009 and November 2011, touting the firm as a boutique ‘mom and pop’ hedge fund that only charged management fees as a percentage of its net asset value. As a result, prosecutors say the fund was able to increase the fees it received by fraudulently inflating its numbers.

According to prosecutors, Spak failed to tell investors that Osiris suffered trading losses of $4.5 million in the spring of 2010. The amount represented about half of the fund’s net asset value at the time. To make up for the loss, Spak fraudulently added $5 million to the fund’s balance sheet.

At the same time, Spak and other Osiris Partners employees began diverting investor funds into their own personal accounts, recording the transactions as loans or intercompany transfers. Spak and former Osiris Chairman Peter Zuck, who was charged as a co-conspirator, diverted much of the money for personal use, including $300,000 that was used to buy a luxury sport fishing boat.

In a civil suit brought by the New Jersey Attorney General’s Office, Spak, Zuck, and others at Osiris were ordered in June 2014 to pay more than $55 million in restitution and penalties. That suit contained similar claims related to the diversion of investor funds and also accused Zuck of failing to disclose that he was previously convicted for securities fraud and misconduct by a corporate officer.

In April 2017, Zuck pleaded guilty to tax evasion and conspiracy charges in exchange for three years in prison and $4.3 million in restitution. Spak waived prosecution and pled guilty in New Jersey federal court in September 2012 to one count of wire fraud.

Have You Lost Money Investing with Osiris Partners?

If you lost money investing with Osiris Partners or are a victim of stockbroker misconduct, contact a qualified investment fraud attorney today.