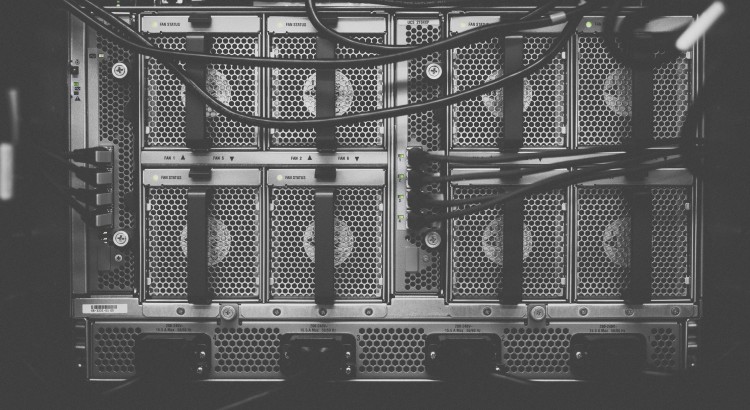 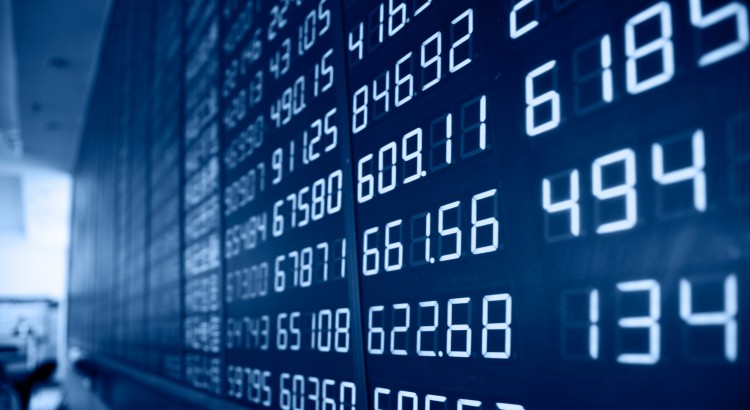 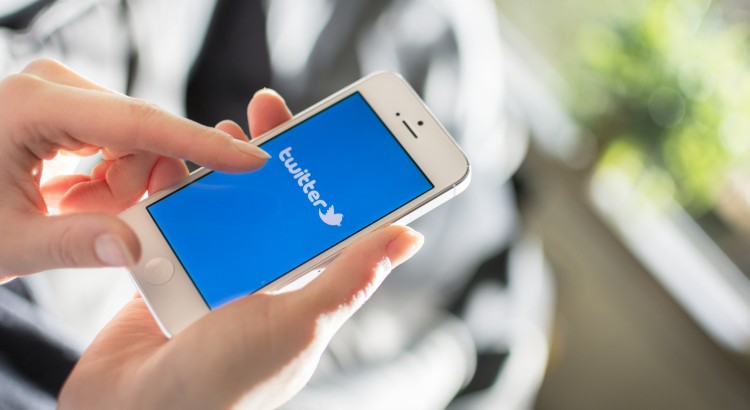 Twitter shareholders have sued Twitter executives in California federal court. The shareholder allege that company leadership lied about user activity, causing the stock to trade at artificially high prices and costing investors hundreds of millions of dollars once the truth came out.

According to the complaint, both current and former Twitter executives are accused of misleading investors about the company’s financial prospects, including its growth rate and user engagement. The complaint focuses on statements made to the press and those found in Securities & Exchange Commission (SEC) filings about monthly active users and timeline views, while those in charge failed to report slowing growth trends, and that as far back as early 2015 the company was experiencing flat or possibly even declining numbers of users.

The plaintiff in this case claimed that investors found out about Twitter’s alleged exaggerations in July 2015, when the second quarter results fell short of expectations.

As a result of the second quarter performance, Twitter’s stock price plunged nearly 15% in a single day, causing the loss of hundreds of millions in market capitalization for investors.

Generally speaking, before a derivative lawsuit can be brought, the shareholders are required to ask the directors to take remedial action. In this matter, Porter claimed such action would be futile, since the board of directors would face liability for allowing the misstatements to occur, and for failing to implement any form of internal control to prevent this from taking place.

Last month, a proposed securities class action was filed against Twitter, alleging that the company was not honest with shareholders for more than a year regarding the effectiveness of their new initiatives.

The proposed class action includes anyone who bought Twitter stock between February 6, 2015, and July 28, 2015 – just before the second quarter announcement was made.

If you invested with in Twitter between February and July 2015, you may have certain legal rights that require your immediate attention.

Contact an experienced Los Angeles investment fraud attorney today for a consultation to discuss your rights and options. 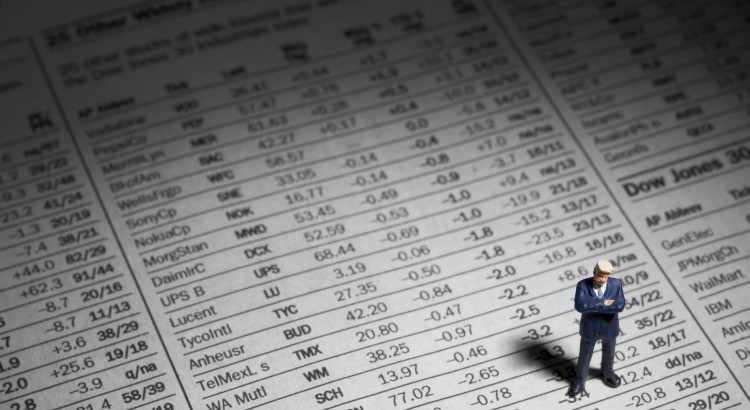 What is a Stock Option?

An employee stock option gives an employee the right to buy their employer’s stock at a pre-set price within a certain period of time. You can choose not to exercise your right, which is why you have the “option” to buy the stock. Your right to exercise the option might be a part of your employment agreement, or conditioned on meeting certain criteria (like a sales goal, for example).

Knowing When to Exercise Your Option

Knowing when (and even if) exercising your options is right, or even if the conditions needed to trigger your option exist depends on a variety of factors. In addition, protecting the value of your stock options or the shares you buy after exercising your options can involve complex investment strategies.  If you have questions about your rights, you should contact an experienced Los Angeles employee stock options attorney before making a decision.

As an employee, it is important to know that even though it is your right to sell shares of stock acquired by exercising your options, you may face pressure from your employer not to sell the shares. You also should understand that exercising a stock option can have tax consequences that can affect how to treat your option, and you should consider consulting a tax professional beforehand.

If you suffered losses relating to your employee stock options, or were pressured into holding shares that you bought with your stock options, you may have certain legal rights that require your immediate attention.