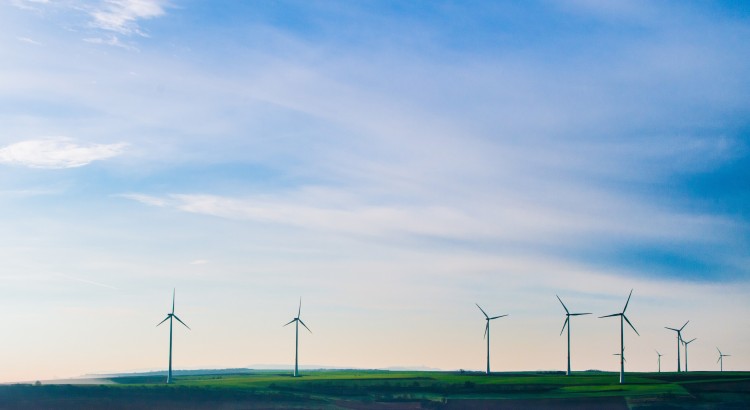 The Financial Industry Regulatory Authority (FINRA) has fined former Morgan Stanley rep Timothy Thomas Gibbons $20,000 and suspended him for 18 months from the industry for unsuitable recommendations to elderly clients. The now-retired rep is also required to pay $717,000 in restitution to five of those clients.

FINRA alleges that Gibbons made unsuitable recommendations to five customers between 72 and 90 years of age, recommending that they invest 65% to 79% of their account values in a single high-risk energy stock. Based on their age, risk tolerance, investment objectives and financial circumstances, FINRA states that some of Gibbons’ recommendations were unsuitable for each customer. The five Morgan Stanley customers at issue suffered total realized and unrealized losses of more than $960,000.  Gibbons has neither admitted nor denied FINRA’s claims, but did accept the findings and agree to financial penalties.

Did You Lose Money as a Result of Unsuitable Broker Recommendations?

If Timothy Gibbons was your Morgan Stanley broker and you lost money or if you believe you have lost money as a result of stockbroker misconduct, you may have certain legal rights that require your immediate attention. 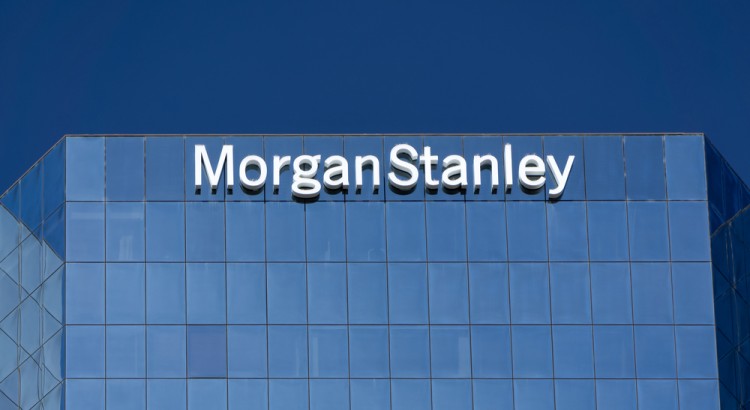 A Morgan Stanley subsidiary has agreed to pay $13 million to settle allegations brought by the Securities & Exchange Commission (SEC) that it inadvertently overcharged roughly 150,000 clients due to billing and administrative errors. The subsidiary overcharged clients by a total of more than $16 million over a 15-year period because it lacked procedures to validate when clients were being properly billed. It also lacked systems to confirm if clients’ agreed-upon fees were being correctly entered into the billing system.

Additionally, the SEC claimed that Morgan Stanley failed to validate billing rates in the system against client contracts, billing history, and any other documentation available. After Morgan Stanley and Citi Smith Barney joined forces in 2009, the two managed approximately 1.3 million investment advisory accounts. Over a two-year period beginning in May 2011, the two combined their accounts into a single billing system. The information was entered into their new system without regard to client Morgan Stanley fee amounts, which led to various billing errors.

More than 5,000 accounts were defaulted to the maximum account fee available, even if clients had lower agreed-upon rates. Negotiated rates were not entered into the system immediately, affecting an additional 9,000 accounts, and some clients were not reimbursed after canceling their accounts.

After the error was discovered, Morgan Stanley failed to hire a contractor to review the information and properly classify accounts. The company also failed to provide accountants with a ledger to determine which accounts were subject to examination.

According to the SEC, Morgan Stanley Smith Barney should have had written policies in place to handle these types of violations, and should have kept client contracts in an easily accessible place – instead, when asked to locate certain documents, the company had trouble providing either electronic or paper documentation.

All clients have since been reimbursed, and Morgan Stanley will spend an additional three years researching the impact of their billing errors and correcting any further violations related a Morgan Stanley fee that might arise within six months.

Even big banks are not above making mistakes. No matter how small the violation, when the mistake affects thousands of investors, the differences can add up to substantial amounts of money. If you suspect your broker or brokerage firm of overcharging, you may have certain legal rights that require your immediate attention.

Contact a securities fraud attorney today to schedule an appointment or consultation. 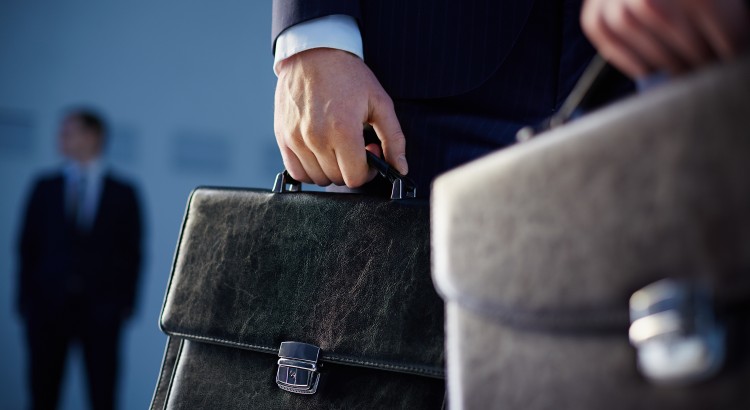 A married couple who once worked at Morgan Stanley have filed a whistleblower lawsuit against their former employer after alleging they were dismissed after bringing harmful company information to the attention of the SEC.

According to the lawsuit filed by James Boland and Jaime Feldman-Boland, the pair witnessed colleagues illegally making trades without a license and cold calling potential investors using misleading information that promised 15% returns on risky investments.

The Bolands filed whistleblower complaints with the SEC in July 2011 and met with FINRA investigators in August 2011.  FINRA began an audit of Morgan Stanley shortly thereafter. Within a few weeks of the investigation commencing, Jamie Feldman-Boland was terminated. Shortly after, James Boland was fired in November of 2011.

Morgan Stanley’s attempt to dismiss the lawsuit was recently unsuccessful and the case will proceed under the whistleblower provisions of the Dodd-Frank Act and Sarbanes-Oxley Acts.

If you have been terminated for addressing wrongdoing within your company, you may have certain legal rights that require your immediate attention.

Contact an experienced Los Angeles whistleblower attorney today for a consultation to discuss your rights and options.