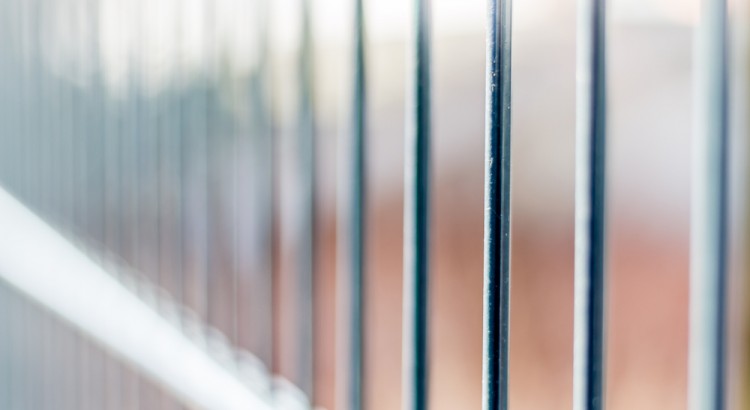 In the latest news regarding the Essex Holding Ponzi Scheme, a Miami federal judge has sentenced a man to 15 years in prison and ordered him to forfeit more than $30 million in property and money. The money and property were obtained through his sugar shipping and mining Ponzi scheme and another scam he perpetrated.

Navin Shankar Subramaniam Xavier ran both of his schemes through his Miami Gardens-based company Essex Holdings Inc. Xavier pled guilty in January to two counts of wire fraud, during which he faced up to 20 years in jail for each charge.

According to prosecutors, most of the money Xavier obtained in the Essex Holding Ponzi Scheme was used to purchase lavish personal goods, including luxury vehicles, and watches, and diamonds. He transferred more than $13 million to accounts in Chile, Malaysia, and Singapore.

The FBI stopped Xavier after learning he made travel plans to Haiti the same day he was due to appear in court. He was considered a flight risk.

The Workings of the Essex Holdings Ponzi Scheme

To lure investors to his scheme, Xavier issued false financial statements through Essex Holdings and offering rates of return between 8-25% within nine months. He used new investor money to pay off earlier investors, a Ponzi-scheme hallmark.

He also secured payments and property from South Carolina by presenting phony financials to the South Carolina Coordinating Council for Economic Development. Essex was supposed to invest more than $54 million of its money into a project over a five-year period – it does not appear that any money was ever invested in the project.

Eventually, Xavier’s Ponzi scheme unraveled when he failed to have sufficient funds to pay off earlier investors.

Did You Invest with Essex Holdings?

Even savvy investors can be defrauded by a Ponzi scheme. If it sounds too good to be true, it probably is. If you believe you have been the victim of a similar kind of scam to the one perpetrated by Xavier and his company, contact an experienced Ponzi-scheme attorney today.

If you are looking for an attorney to review your rights and options, the attorneys at Dimond Kaplan & Rothstein, P.A. have helped Ponzi-scheme victims throughout the United States and recovered millions for those victims. 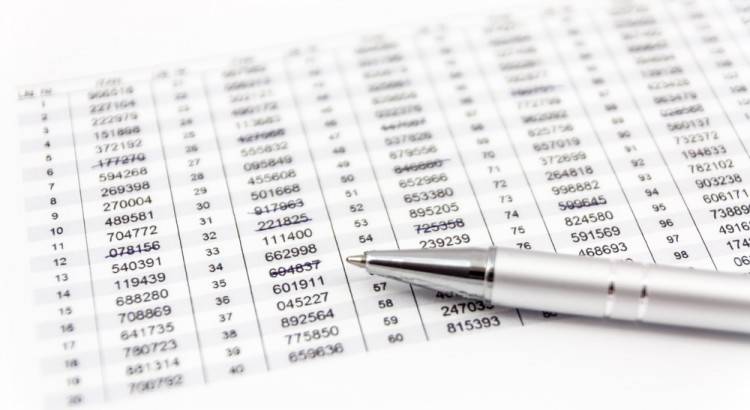 A South Florida executive of Essex Holdings Inc. pled guilty in federal court to two counts of wire fraud in connection with a $29 million Ponzi scheme and another scam intended to illegally obtain economic development funds from South Carolina.

Navin Shankar Subramaniam Xavier, from Miramar, will be facing up to 20 years in prison and faces a $250,000 fine for each count when sentenced. Prosecutors agreed to drop an additional 13 counts of wire fraud against Xavier as part of his plea deal.

Xavier ran his schemes through Essex Holdings Inc. in Miami Gardens. His company purported to place investor funds in sugar shipping and iron ore mining in Chile. Xavier allegedly promised rates of return ranging from 8 to nearly 25 percent in the first nine months to convince nearly 100 investors to entrust him with nearly $29 million.

Instead, most of the money taken in the scam was spent on personal items, including a luxury SUV, several watches, diamonds, and even property in South Carolina. Later investors’ money was used to pay returns to earlier investors – a classic signature of a Ponzi scheme.

Xavier also received payments and property from the South Carolina Coordinating Council for Economic Development by providing falsified financial documents for Essex Holdings, claiming millions in assets that did not exist. The money and property were supposed to go toward revitalizing an industrial property into a diaper plant and rice packaging center. The revitalization did not happen.

If you invested with Navin Xavier, Essex Holdings Inc., or believe you have been the victim of a similar Ponzi scheme, you may have certain legal rights that require your immediate attention.

The attorneys at Dimond Kaplan & Rothstein, P.A. have recovered over $100 million from banks and brokerage firms for their wrongful actions. Contact us to schedule a consultation today.