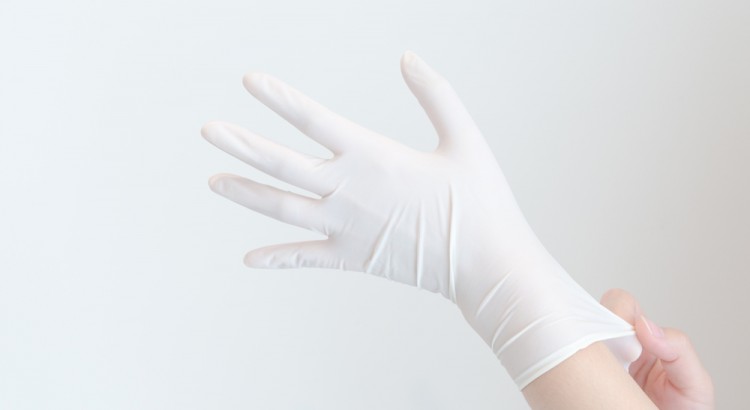 A Safety Technologies executive was indicted by the Securities & Exchange Commission (SEC) and ordered to pay $1.8 million in penalties and disgorgement to settle claims that he scammed investors – including women he met while online dating – by promising substantial returns on surgical glove technology.

The settlement requires Connerton to repay $1.7 million in disgorgement and a further $160,000 in civil penalties. The deal comes only a few weeks after Connerton and his fiancée, Jean Erickson, were criminally indicted for their activities in the same matter.

According to the complaint, the company was founded in 2006 to develop the ideas of a chemical engineer to create a puncture and cut-resistant surgical glove. He told investors that his product was both low-cost and revolutionary, claiming that his company was on the verge of signing several large-scale deals that would net the company as much as $1.7 billion over the next 10 years. He also claimed that he turned down an offer of $30 million for his company, which Connerton said was worth as much as $200 million.

Just over half of the money he raised came from women he met via online dating and their families or friends. Connerton circulated a fake private placement memorandum along with what he claimed was a law firm opinion letter concerning a patent application that stated the surgical glove technology was “novel and useful.”

The SEC stated that Connerton’s company Safety Technologies did not keep financial records other than tax returns, and investors were not allowed to keep a copy of the private placement memorandum. Further, Connerton spent only 7 percent of the money he had raised since 2009 on research and development. None of the money raised in 2016 was used for research and development for the company.

Scammers like Thomas Connerton and his company are constantly coming up with new ways to defraud potential investors – including using online dating as a platform form which to raise investor money – to fleece unwitting investors.

Contact an attorney today to schedule an appointment or consultation to review your rights and options. With offices in Los Angeles the attorneys at DKR have helped stockbroker fraud victims throughout Santa Monica, Beverly Hills, and Hollywood and recovered over $100 million from banks and brokerages firms for their wrongful actions.

Because leveraged ETFs are complex and risky, a number of brokerage firms prohibit their brokers from selling leveraged ETFs to retail investors. But Massachusetts regulators found that LPL Financial permitted its brokers to sell the risky, leveraged Pro Shares Ultra S&P 500 ETF and the Pro Shares Ultra Silver ETFs to retail investors, some of whom had conservative investment objectives.

As part of the settlement, LPL will pay $1.6 million in restitution to investors who lost money and $200,000 to the attorney general’s office.

It is important to note that this settlement will not result in payments being made to leveraged ETF investors in other parts of the country. If you lost money in a leveraged ETF call a Los Angeles stockbroker negligence and investment fraud lawyer today for a free case evaluation.