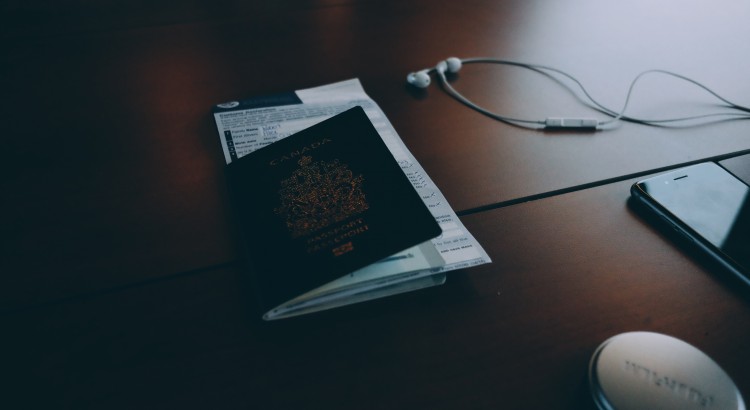 The U.S. Department of Justice has announced that a California couple has been indicted on visa fraud and identity theft charges. The couple, Jennifer Yang and Daniel Wu, allegedly swindled the federal government by faking investment forms and creating employees to create the illusion that their companies were viable entities under the EB-5 program.

From 2009 to 2016, Jennifer Yang and Daniel Wu allegedly defrauded the government through the EB-5 visa program by creating supposedly legitimate companies that were classified as new commercial enterprises. They also received at least $4 million from seven foreign investors.

Yang allegedly founded Capital Law Group LLP as a means to represent people seeking to become residents under the EB-5 program and received nearly $150,000 in fees. While representing these investors, she directed their investments to four companies owned by herself and Wu, 1-855-Lawyers Inc., 81 Law Inc., 81 Doc Inc. and Searchcaser Inc.

According to the indictment, Yang and Wu allegedly submitted false I-526 and I-829 petitions by mail using the personal identifying information of third-party individuals without their knowledge or consent. The petitions were submitted to give the impression that the foreign investments had created new employment opportunities, which is the main purpose of the EB-5 program.

The EB-5 program is a federal program that allows foreign investors and immediate family members to receive a pathway to citizenship by investing $1 million in a commercial enterprise or $500,000 in certain regions with low employment rates.

The falsified documents are investor documents provided to the government to provide background information on the investor and to apply for legal permanent residency in the U.S. 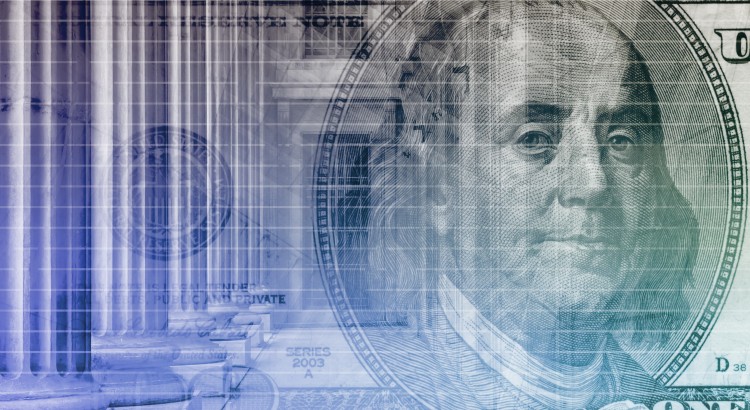 A Chinese investor appeared in federal court in California last week, claiming she was defrauded of $1.5 million as a part of an investment program designed to provide temporary (and eventually permanent) legal residence in the United States through the government’s EB-5 investor visa program.

Shuting Kang accused California-based Shengrun International Industry Group Inc. and Sino-USA Entrepreneur Association Inc. as well as Sophie Harrison, of cheating her and her son with promises to get temporary green cards in exchange for various loans and an investment in a proposed Oakland residential real estate development under the name “229 Project”.

After investing the money, Kang found out that the 229 Project was “bogus,” and that Harrison spent Kang’s money for her own personal benefit.

Harrison met personally with Kang, who told her that she and her son could obtain green cards within two years in exchange for a $500,000 investment and $8,000 immigration services fee. Harrison urged Kang to wire money in various amounts, while being urged to not question the process.
After an extended period of silence from Harrison, Kang had a friend visit the site in September 2015, only to discover that the 229 Project was an empty piece of land. Harrison then told Kang that the project ran into problems and the money was gone. Harrison did not complete the immigration paperwork or refund Kang’s money.

Scammer Had Many Aliases

Did You Invest with Harrison or Shengrun International Industry Group?

With offices in Los Angeles, New York, West Palm Beach and Miami, their class action attorneys represent clients nationwide and can help you recover your investment. 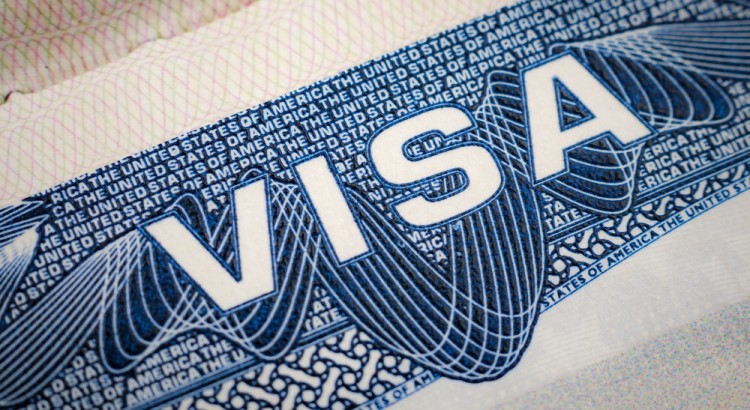 The companies argued that the SEC’s fraud claim was aimed at Henderson alone, but the judge disagreed, stating that Henderson used his companies to “mask” the true source of his funds.

Henderson raised more than $115 million from approximately 215 investors, most of whom were Chinese nationals. Each contributed at least $500,000 to fund one of seven projects. Instead of the money going strictly to the projects, Henderson is accused of commingling investor assets with company assets, using funds to purchase a $1.4 million home in Oakland, $3.8 million to build and operate two restaurants, and $5.1 million for other unrelated business ventures.

As a result of the court’s ruling, the case will proceed against both Henderson and his two companies.

EB-5 investments have grown in popularity for investors abroad seeking legal residence in the United States. By investing at least $500,000 (or by meeting other factors), the investor can qualify for temporary residence that can lead to permanent residence after a period of time.

Do you think you have a claim for the Comprehensive Care EB-5 Fraud Suit?

If you invested with Thomas Henderson, one of his projects, or have been the victim of another EB-5 fraud, contact an experienced investment fraud attorney today.

If you are looking for an attorney to review your rights and options, the attorneys at Dimond Kaplan & Rothstein, P.A. have helped investment fraud victims throughout the United States and recovered millions for those investors.