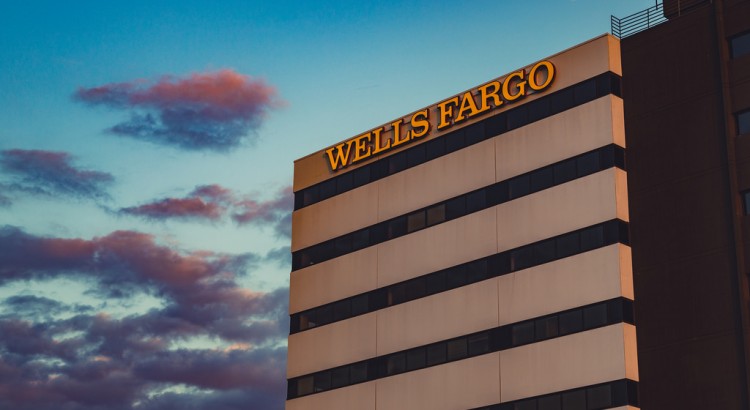 Two former Wells Fargo brokers from California have been barred by the Financial Industry Regulatory Authority (FINRA) for allegedly exposing clients to undue risks. The regulator barred California brokers Charles Frieda and Charles Lynch for recommending that clients over-concentrate their investments in energy-sector securities that resulted in significant losses.

In addition to the speculative nature of the securities, the volatility of the energy market, and the high level of concentration, the broker also failed to properly consider the customers’ investment profiles. In the complaint filed by FINRA, the agency says that Frieda and Lynch did not properly consider the suitability of their recommendations.

Charles Frieda and Charles Lynch worked together in Irvine, California. Wells Fargo terminated Lynch in April of this year, followed by Frieda this past August.

If you lost money as a result of investing with Charles Frieda or Charles Lynch or are a victim of stockbroker misconduct, contact an experienced securities fraud attorney today. 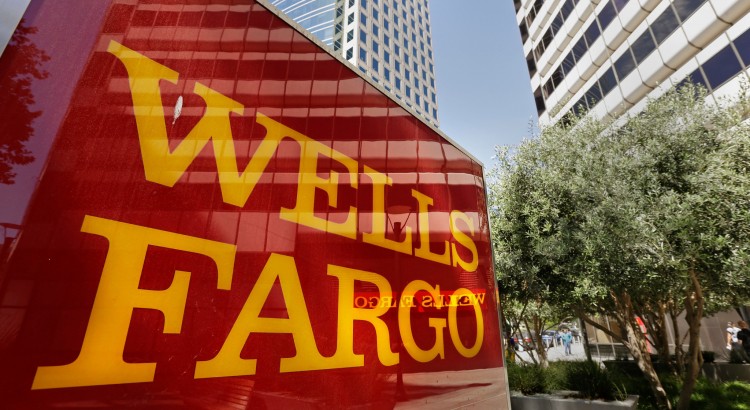 A former Wells Fargo broker has consented to sanctions from the Financial Industry Regulatory Authority (FINRA), banning him from the securities industry after he transferred client money to his own accounts to pay credit card bills. Scott Polish of Mentor, Ohio consented to the settlement with FINRA after admitting he made transfers from the accounts of elderly clients and used the proceeds for himself

Protect Yourself from Stockbroker Misconduct

Brokers like Scott Polish, although rare, do exist. There are several steps in an attempt to avoid becoming the victim of a similar scheme. Below are three steps that can help you avoid stockbroker misconduct.

Did You Invest with Wells Fargo Broker Scott Polish?

If you invested with Scott Polish or someone like him, and believe that you have been the victim of a similar kind of fraud, contact an experienced securities fraud attorney today.

Call a Securities Fraud Attorney Today
If you are looking for an attorney to review your rights and options, the securities lawyers at Dimond Kaplan & Rothstein, P.A. have recovered over $100 million from banks and brokerages firms for their wrongful actions. 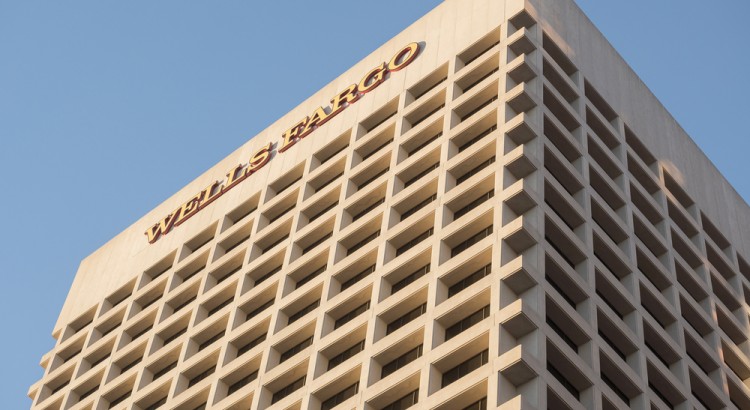 In the latest string of incidents to affect Wells Fargo well known for its recent “new” account scandal, FINRA fines Wells Fargo for failing to supervise broker’s accounts. Two Wells Fargo subsidiaries have agreed to pay $1 million to settle claims that they failed to supervise brokers’ use of a reporting system, which led to questions of whether certain financial reports were sent to consumers as required.

Over a six-year period, Wells Fargo Advisors LLC and Wells Fargo Advisors Financial Network LLC reviewed only approximately 2 percent of consolidated reports detailing consumers’ financial holdings and were generated through a specific program. The subsidiaries had no way to track the content of those reports, which meant that there was no way to know if the reports ever reached their intended destination – the customer.

Consolidated reports detail consumers’ financial holdings, and are considered communications with the public, so they must be clear and accurate according to FINRA rules. The agency sent a warning in 2015 to its member brokerage firms that failing to properly monitor consolidated reports could lead to unscrupulous individuals disguising theft or cause a miscalculation or mismanagement of customer funds.

Of the roughly 2 percent of consolidated reports generated by the subsidiaries, FINRA found that only the cover sheets were reviewed, focusing on grammatical errors, contact information and the like and not the actual content contained within the report.

FINRA also alleged that the subsidiaries had no way to designate between a draft of a report and the final version thing because there was no procedure in place to mark which was which – something that should have triggered the company’s supervisory obligations.

More than 5 million consolidated reports were generated through this system from 2009 and 2015.

Even big banks and their subsidiaries can and do make mistakes. As evidenced by the above. If you believe you have suffered a loss as a result of your broker or banks’ mismanagement, you may have certain legal rights that require your immediate attention.