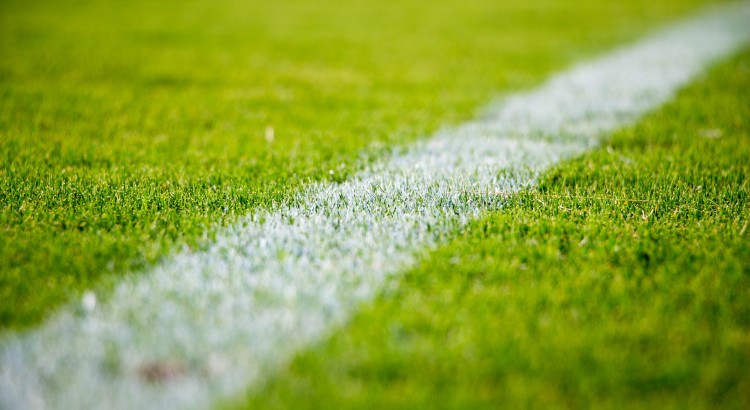 Former National Football League (NFL) player Merrill Robertson has been sentenced to 40 years in jail by a Virginia federal judge for his role in an investment fraud scheme. Prosecutors said the sentence is 15 years more than they sought.

Last year Merrill Robertson was charged with wire fraud, bank fraud, and conspiracy for his role in a scheme that used his company, Cavalier Union Investment, to bilk elderly investors out of money.

Prosecutors in the trial said that Robertson and his partners rerouted cash from elderly investors to fund their personal lifestyles. In 2010, Robertson formed Cavalier with co-conspirator Sherman C. Vaughn Jr., claiming that the company was a leading investment firm that invested in restaurants, real estate, and alternative energy.

According to the SEC, the two men raised money from senior citizens and a circle of investors associated with Roberton’s time at the University of Virginia, including former football coaches, donors, alumni, and employees of the school. Before Robertson played for the Minnesota Vikings and the Philadelphia Eagles, he was a student-athlete at the University of Virginia, home of the Virginia Cavaliers.

The SEC said that the pair told investors that Cavalier ran several investment-related divisions and employed experienced investment advisers, which was not the case. The two allegedly used $6 million of investor money to pay for personal cars, vacations, homes, and more.

Shortly after the two formed Cavalier it became functionally insolvent. To hide financial issues, Robertson and Vaughn sent out false account statements and paid some investors with new investor money, a tactic used in Ponzi schemes.

In addition to the investments solicited for Cavalier Union Investment, Robertson and Vaughn also created a fake water-bottling company called Drops Inc., soliciting their largest investor for $2 million. According to the SEC, they faked financial statements showing increased revenue and produced falsified bank records showing that Cavalier had $11 million in the bank, when it did not.

In a parallel action, the SEC sued Robertson and Vaughn on similar allegations. That case was put on hold during the criminal case proceedings.