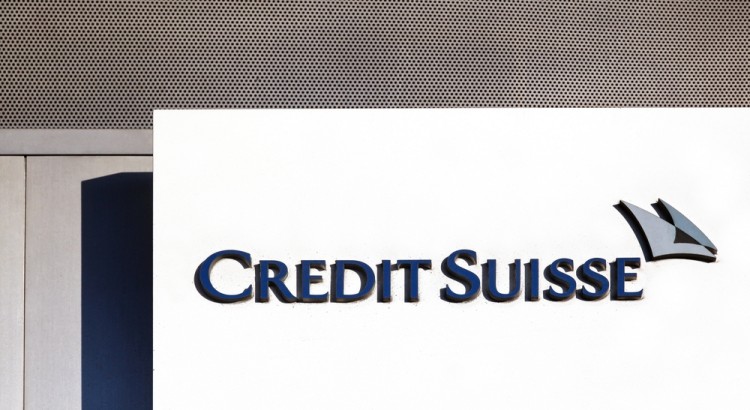 In a statement from Credit Suisse, $2.48 billion of the settlement is a civil money penalty while $2.8 billion has been set aside for consumer relief over the next five years after the settlement is finalized. Relief includes loan modifications and other measures intended to help borrowers remain in their homes.

The announcement came hours after Deutsche Bank agreed to pay a combined $7.2 billion in penalties and consumer relief in a similar settlement with the DOJ. Barclays was sued over problematic mortgage bonds as well. The settlements with Credit Suisse and Deutsche Bank are expected to be the last major ones resulting from the financial crisis. In 2012, President Obama created a task force to uncover lending and banking fraud, which has resulted in billions of dollars in settlements with the Justice Department.

Other major players have paid billions to settle claims, including JPMorgan Chase, Citigroup Inc., Bank of America, and Morgan Stanley, among others – each paying between $2.6 and $17 billion over the past several years as a result of their actions with respect to mortgage-backed securities.

Big banks and lenders are not above the law. If you invested in Credit Suisse mortgage-backed securities, you may have certain legal rights that require your immediate attention.